From indignation to resistanceS! 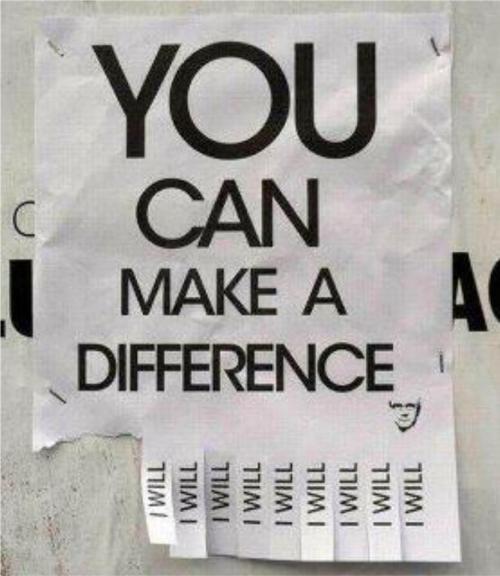 After more than one and a half month of battle against the project of Notre Dame des Landes[1], about 140 support collectives opposing the airport project have sprung up in France. French Prime Minister Ayrault’s government asserted that the opponents were defending a vision that was not shared. But more and more people are convinced that the actual system is deadly and that we need to change it urgently.

NDDL(Notre Dame Des Landes) has become a federalising catalyzer that creates far-reaching networks. Sometimes we hear of “war”, ‘guerilla” when people talk about it…. But no one wants to play war games. Everyone wishes for peace… What is opposed at Notre Dame Des Landes, as with all the Imposed Useless Major Projects is a unilateral vision for the future, conceived by a minority for a minority… constituting many hurdles to a collectively-built future. Their world is agonising and we won’t succumb to the idea that they take us down with us into oblivion…

Today’s responsible citizens are those who defend a collective interest, resist, fight against the IUMP, and build alternatives everysinlgeday and re-invent tomorrow in a positive manner. Everywhere around the planet, in rural and urban environment alike, local initiatives are multiplying.

In a “democracy” such as ours, to enact violence against the system reinforces it. Our resistance can only be a non-violent one. Lets’ endorse change and multiply collective and local citizens’ initiatives, as bastions of disobedience to the injunctions of the dominant model. Even if they are still a minority, none can be discarded, since “ the essential is to trigger and reinforce in a sustainable manner new fields of resistance in order to create a power balance favourable to their sustainability”.[2]

Let’s chose resistance wholeheartedly because analyses, ideas, tools and practical initiatives abound. We just need to converge and give to each and everyone the courage that comes from knowing that we are many.

“Being optimist is a battle”. Eric-EmmanuelSchmitt

[1] The proposed new airport near Nantes on the French Atlantic coast http://en.wikipedia.org/wiki/Notre-Dame-des-Landes